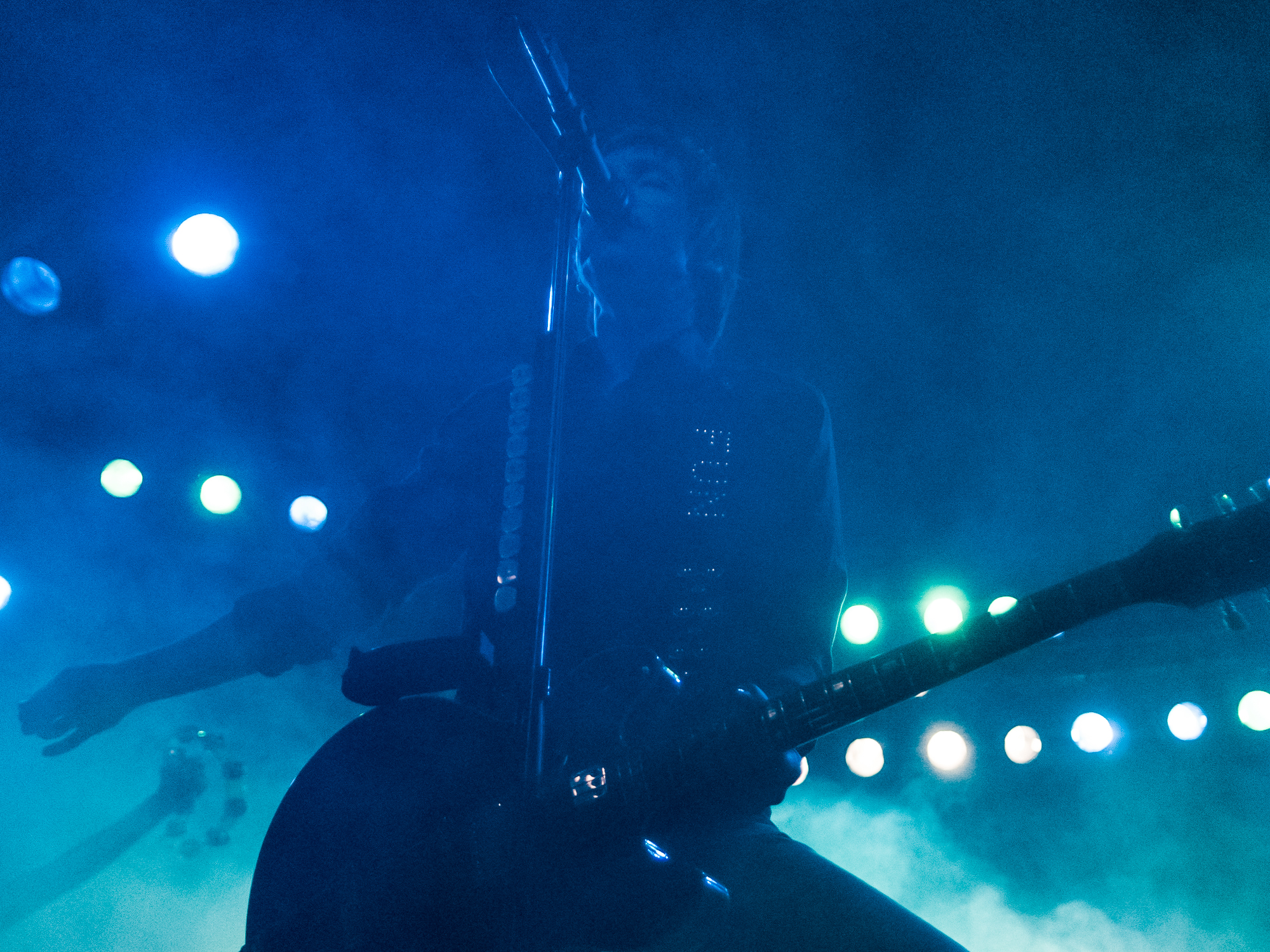 What do we know? Thoughts on the upcoming tour


A bit more than two weeks before the tour starts and everything is way too silent. It’s not that we miss the obnoxious “Sooooo Christoffer!” (and we know that Chris will agree with us here) but a little more insight into what is going on behind the curtains would be nice. Rehearsal videos? The band getting in shape? Stage design presentation? So far nothing. We certainly think it’s time to reveal some secrets so we sat down and talked to ourselves. Enjoy and please share your thoughts with us!

What can we expect?

-Honestly, we don’t know as this time Per decided to remain very silent.

Why do you think is Per silent?

-Well, we have a couple of theories, let’s discuss them. First of all, he and the band should be in the middle of their rehearsals and there is not much time left. So maybe he simply has not enough time at hand to post as much as usual. On the other hand they could be testing new arrangements and want to keep them a secret for as long as possible.

What are the odds we’re getting a new sound this tour?

-Very good question. The tour is titled “Per Gessle’s Roxette” and here is where the first question mark comes up. As you know, Per has always been the mastermind behind Roxette. Nothing happened without his agreement. So basically the Roxette we know has always been “Per Gessle’s Roxette”. But: Per’s taste of music has changed during the last few years. He seems to have become more calm. Ballads are his thing now. He has been into country lately a lot.

Does that mean we’ll get to hear country versions of Roxette songs?

-Maybe some. Could be. You certainly remember the fabulous campfire version of IMHBL as featured on Tourism. We could certainly live with a transition like this for a couple of songs. Then again, we don’t know.

Or maybe “business as usual”?

-We hope not. To be honest, Roxette’s last tour sooner or later turned into that feeling “you know one concert, you know them all”. It would be a bit disappointing to get to hear a stripped-down version of the last tour and so we are pretty sure there will be some surprises.

Has a tour like this taken place before in the world of Roxette?

-Oh yes. Do you remember the “Party Crasher” tour? We had a similar situation. Roxette was no more, so Per went on a solo tour and if you were already born back then in 2009 you will remember that he presented a mix of his solo songs, rockier versions of Roxette tunes and even covers of other artists.

Would be cool if that happened again!

-Indeed! Also, the PC tour happened around Per’s 50th birthday, it was more or less a gift to himself as we see it. This time he will turn 60,  just another anniversary…

-Ah, we knew that question would come. No, she won’t be on stage this time.

But maybe as a surprise in Halmstad?

-No. Non. Njet. Nein. Nej. This topic is over. Buy the Roxette Boxette once it will be released, enjoy your memories and move on.

So who will sing her parts in the Roxette songs?

-As we learned from the 2009 tour, mostly Per with a little help from Helena who is by the way a totally different person than Marie so her interpretations of the songs will be different to what you know from your CD player. Open your mind, we’re in 2018 now.

Shall we bring red balloons?

-Why not? For those who are not die-hard fans: Before “Joyride”, fans in the first rows would always blow up dozens of balloons that would be kicked onto the stage and from there back into the audience. We’re sure we’ll get to hear “Joyride”. So, yes, bring them!

What about songs from the latest albums?

-We’re not sure what will happen but would say Per should definitely try “The Finest Prize”, “Small Town Talk” and “Being With You” on the crowds. We know that even new listeners will love this.

What about the stage design?

-Well, it’s a small tour, small venues, smaller turnovers so the budget will be tight. We expect something cosy, very basic this time. If we can agree that the music will be country style or similar then we think that it doesn’t need light effects.

What do you think about the venues?

What about the crowds then?

-Oh, expect a more personal atmosphere than at the huge Roxette concerts. You’ll never be too far away from the stage!

You know, this secret side project… This would be so awesome!

-Never heard of that. Because if we did we would agree. Anyway, you must be wrong. #coughcough

-Oh, what a good idea! Although we think people would be suprised to hear Per sing in Swedish we do think that at least 20 GT songs deserve to be played for an international audience at last. Too bad Per never listens. Or will he this time?

The dates we know are only for Europe…

-Yes. Per once said the tour might be extended later on. It certainly depends on how well this leg goes. Moving the stage, the crew, all the instruments and the band all over the world costs a lot and with the smaller venues it’s harder to get the payments to cover the costs. So, and we all kind of hate that phrase but “time will tell”. No promises. If you want to be sure, head on over to Europe. It’s going to be bad weather here in autumn but at least during the concerts you’ll be fine, so buy many tickets!

-If, and we really mean “if” something more will happen then it happens in early 2019. We think that the summer of 2019 belongs to Gyllene Tider, so they would need to push out another GT album first and that takes time for production and promotion.

Fine. We’ll wait patiently. We’ll see. Sooooon. Time will tell. We’re sure Per can’t reveal that at the moment. We’ll stay tuned. 2019 will be a busy year.

Sorry. Will The Daily Roxette cover the tour?

-Short answer: Yes. We’ll send our own people out in the cold to write concert reports but because we’re also having a life and real jobs we kindly invite you to deliver reports to us as well. The more the better! Imagine your name on TDR’s frontpage!!

Thank you! I’ll go and buy some tickets now. Do you know where?

-Yes. Check www.gessle.com, there is no way you can avoid the ad overlay with the tour dates.