What happened in Kalmar won’t stay in Kalmar


So, the fantastic concert in Ullevi is past now, back to every day’s routine. Well, almost. At least three extra cameras, one of them on the stadium roof, recorded additional material for the BluRay we all would like to have ready for the xmas tree. Ahem.

Anyway, what was it like? The band was very relaxed. Now that the big pressure is gone, the huge Ullevi had been mastered, it was time to get back to usual business and it was very interesting to watch how Per and the others toned things down a bit again. You can’t talk to 15.000 people like you’d do with 54.000 in a stadium many dimensions bigger. It would look hilarious. So, pros as they are, instead of smashing a party for city kids, they made the audience feel more welcome in a familiary kind of way. Although it had to be noted that the Kalmar audience was calmer than in the other towns before. Yes, pun intended. It took them a while to wake up but they never really got overly enthusiastic. You certainly cannot blame the band for this because the boys and girls on stage just did a tremendous job again.

Someone asked, and here it is: The setlist stayed the same with Sommarregn and Billy being played.

Next stop will be in Ronneby before the tour makes a small detour through Norway and will finish in Halmstad where it will be raining because TDR’s Thomas Evensson will be our on site reporter. 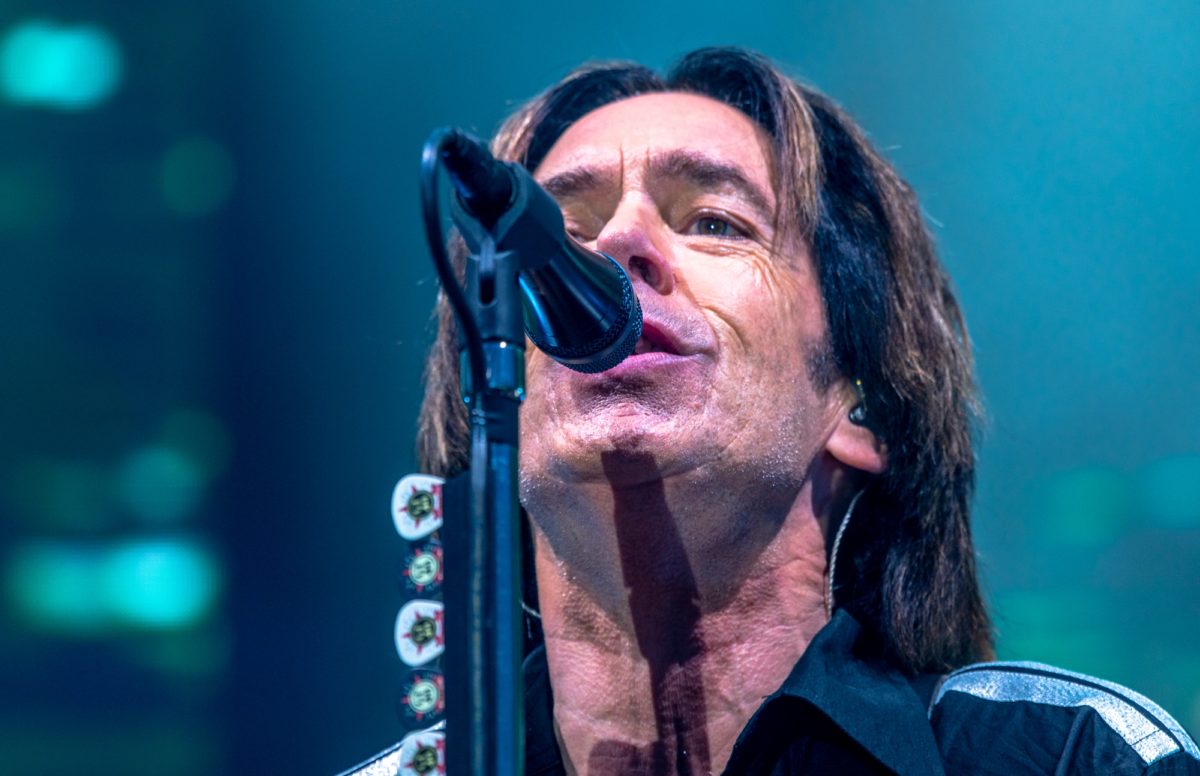 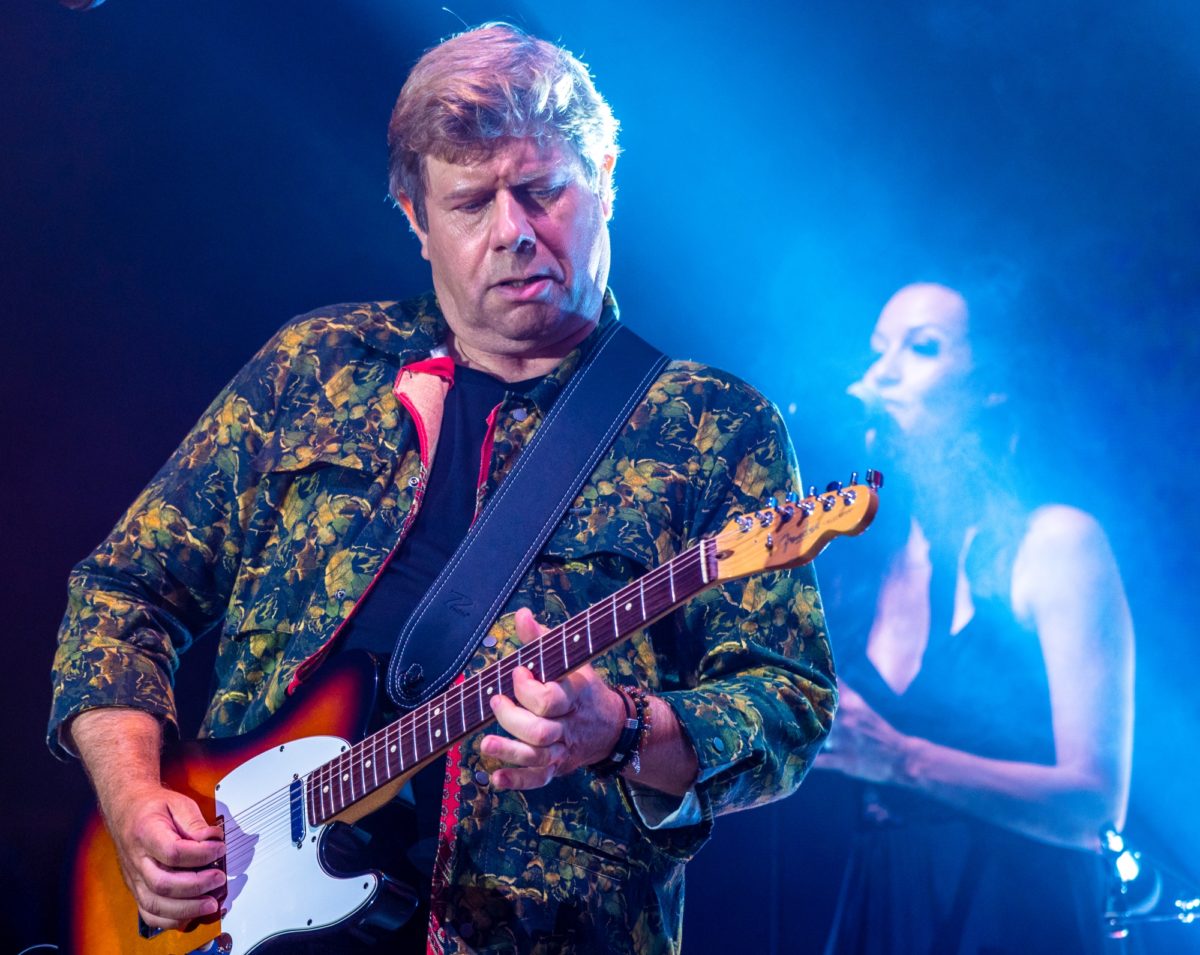 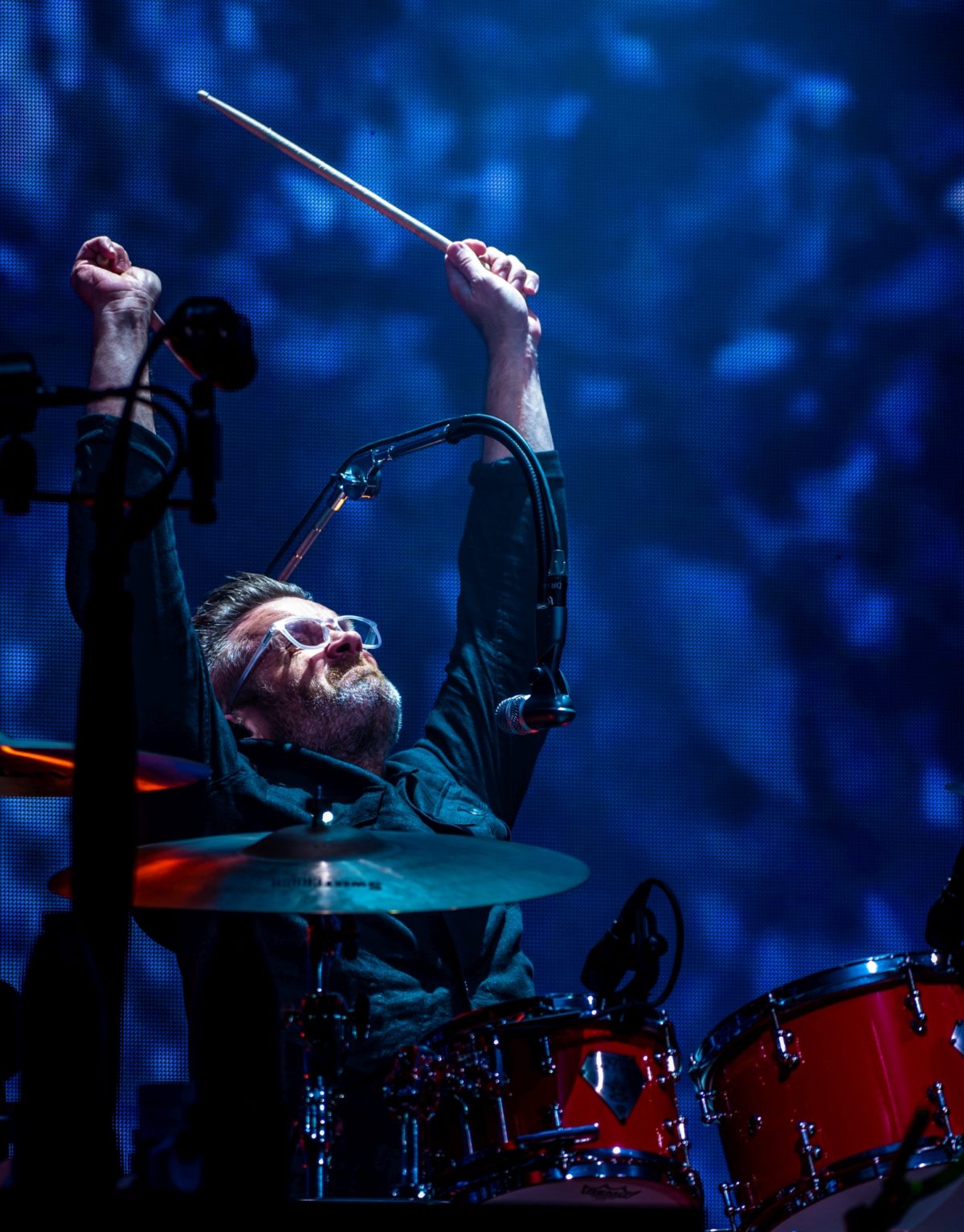 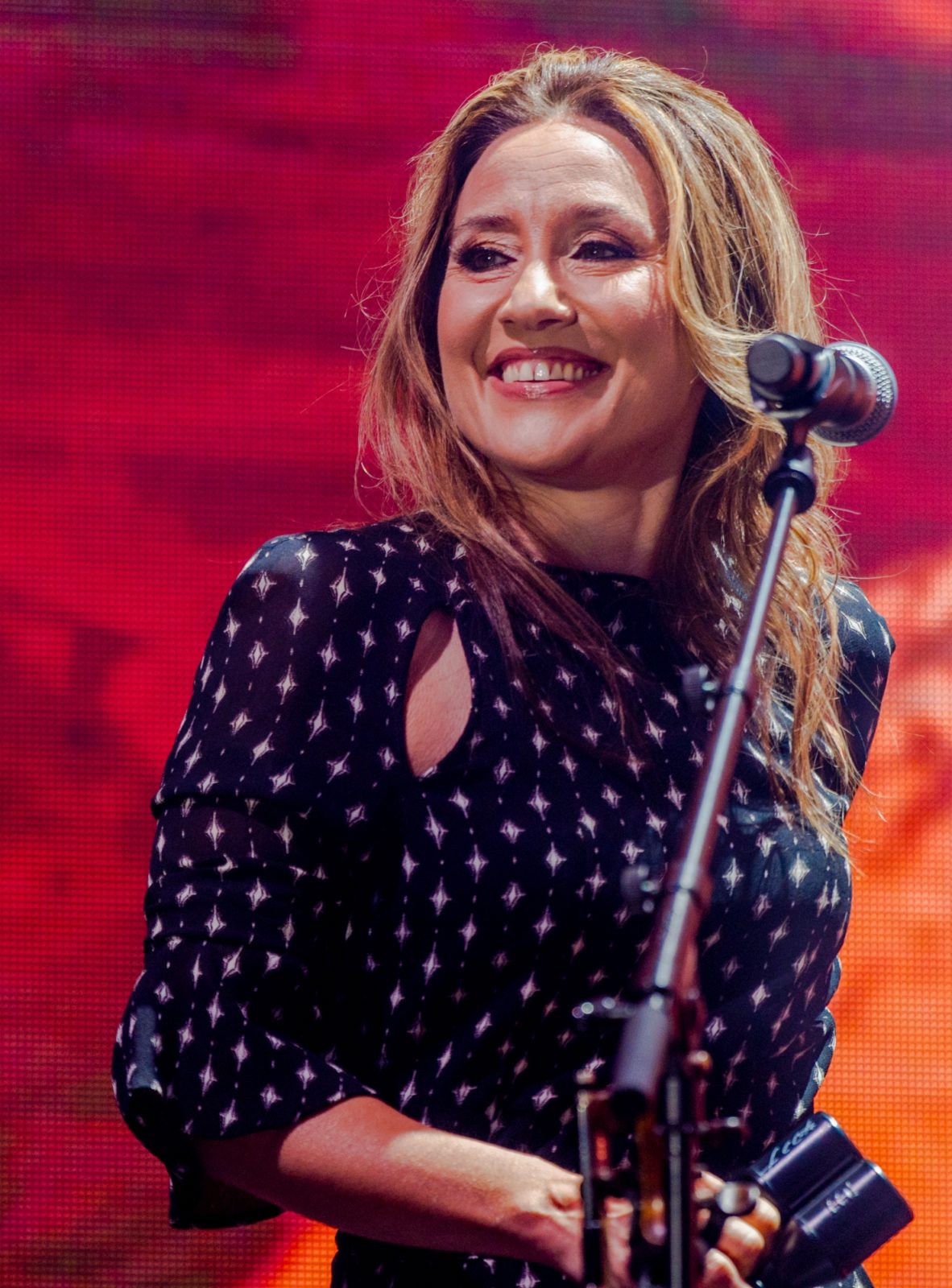 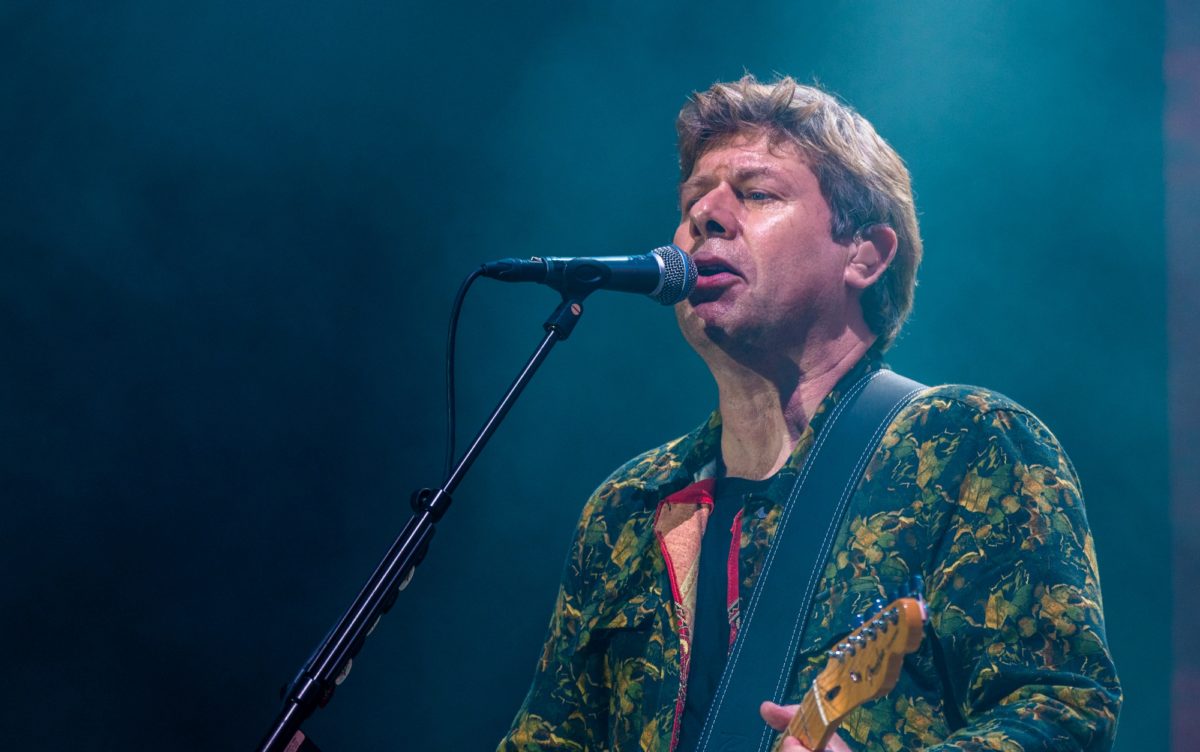 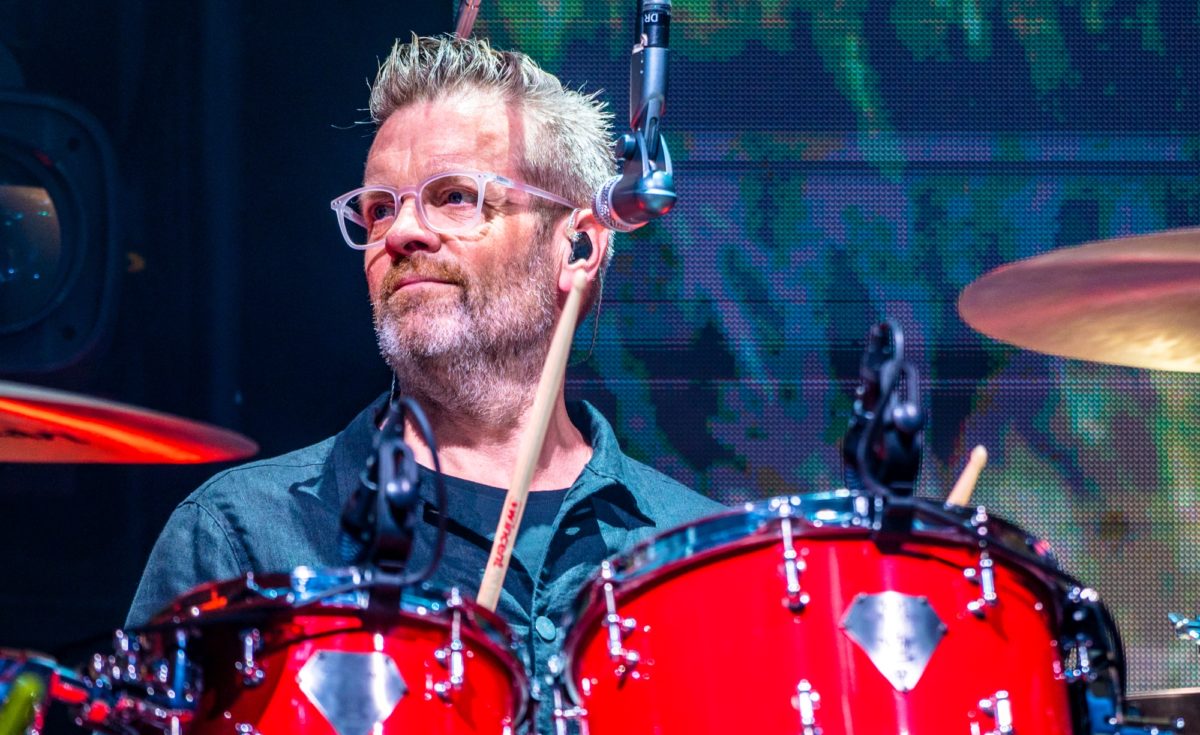 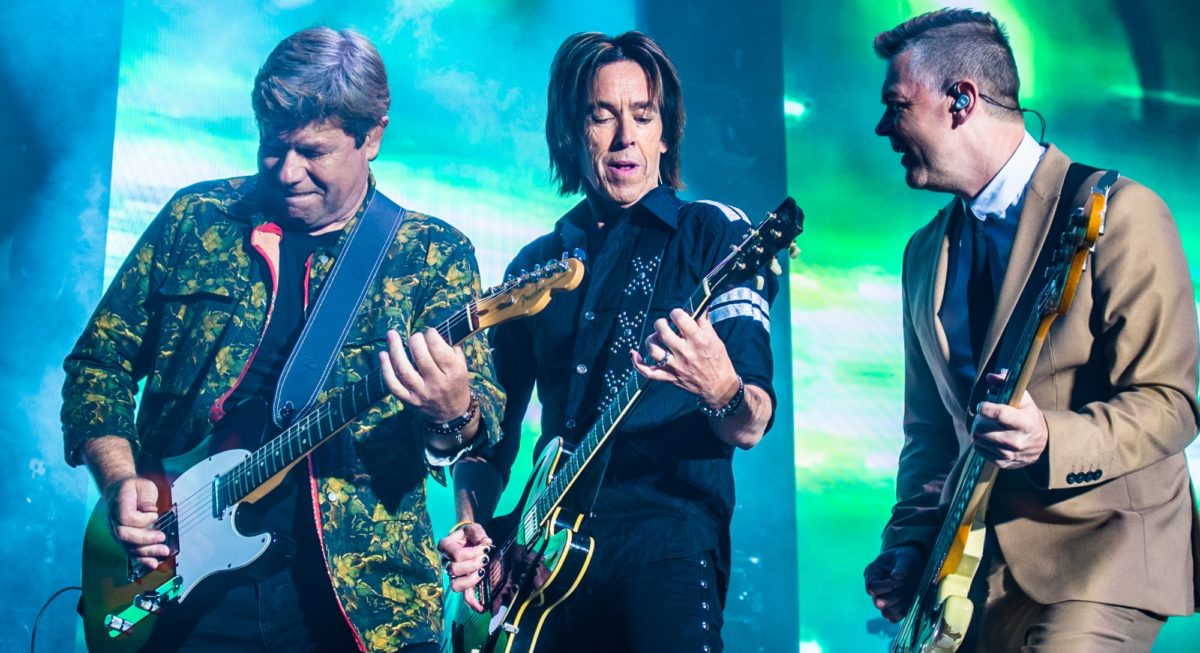 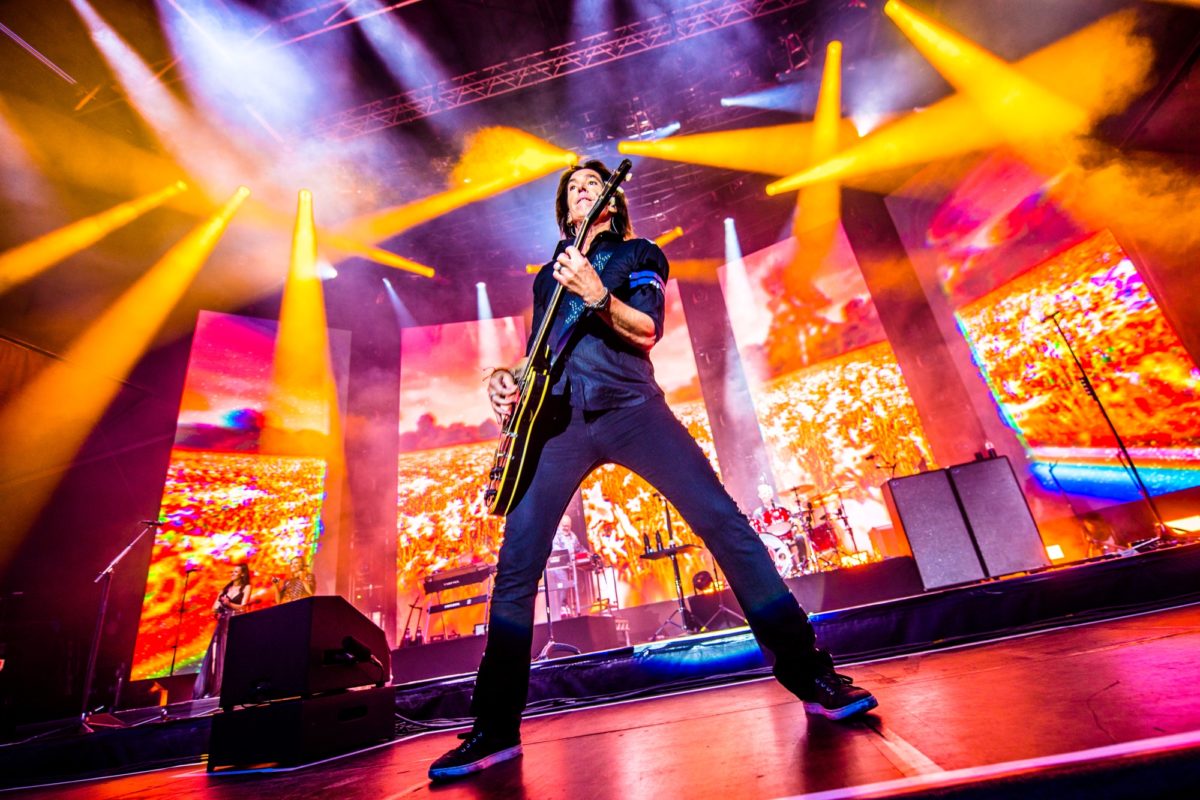 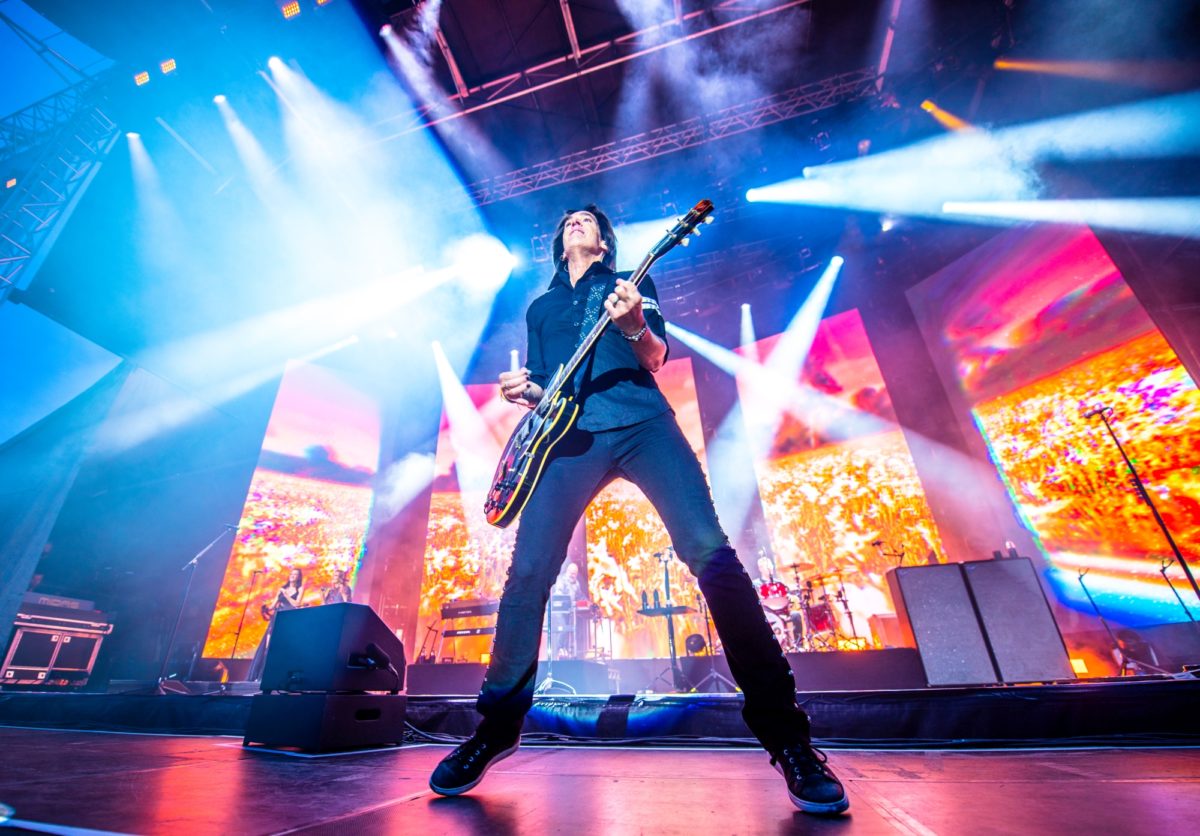 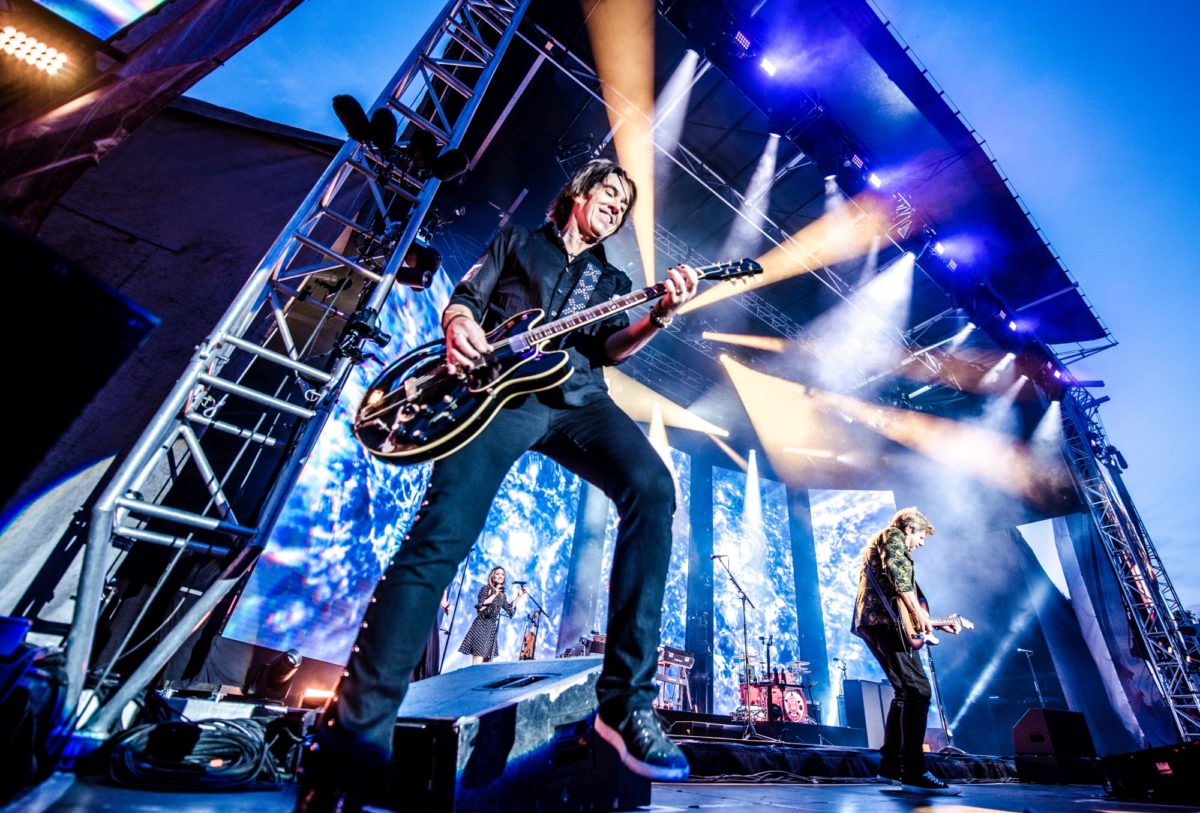 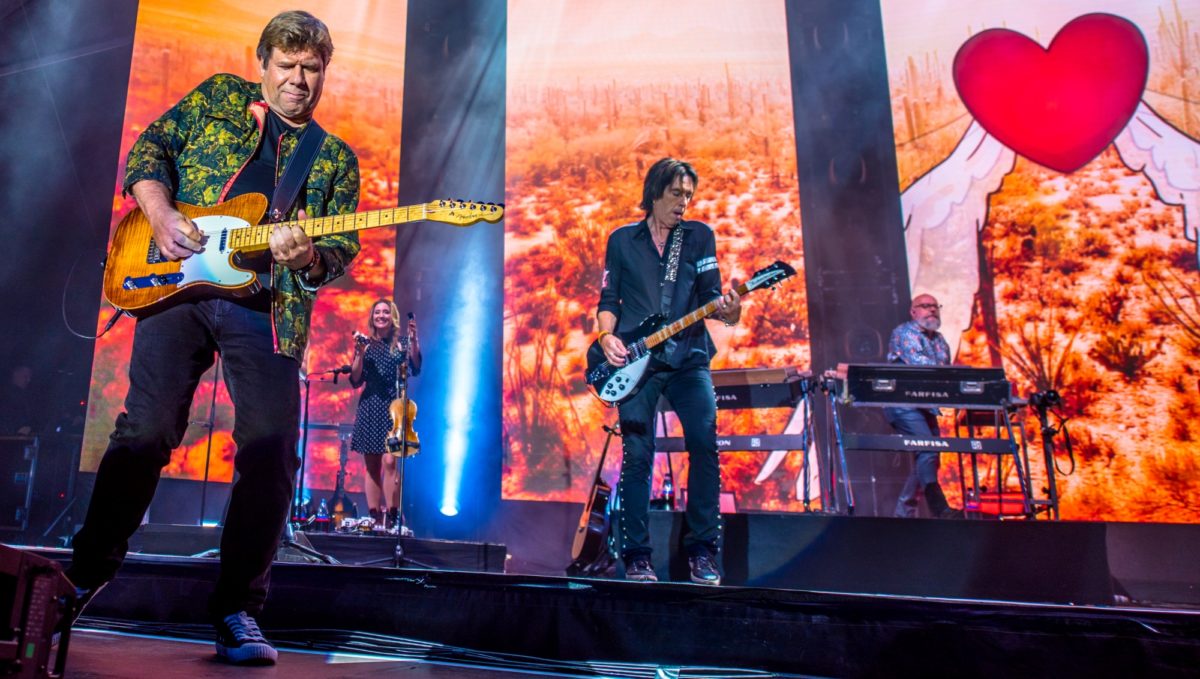