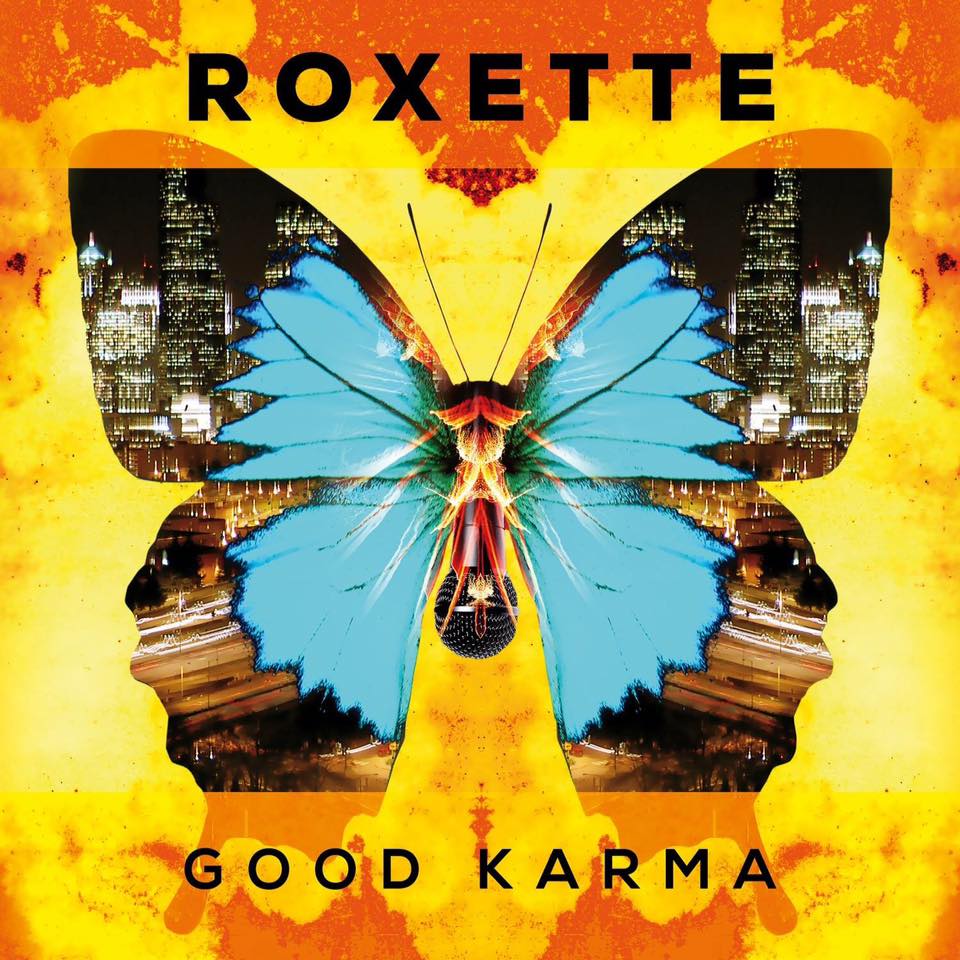 
“It Just Happens” revisits that mighty and classic Roxette sound with an updated twist in a melodically strong and musically interesting ballad with Marie Fredriksson and Per Gessle seamlessly taking turns as lead singers.

Per Gessle says: “For the new record, we wanted to combine our classic Roxette sound with a modern and slightly unpredictable production to create a soundscape where you would both recognise our sound and find something new.”

The band was formed in 1986 and first shot to international success with their single “The Look,” which topped the Billboardcharts in the US in 1989.  The band went on to top the US charts three more times with “Listen To Your Heart,” “It Must Have Been Love” and “Joyride.”  They also had a string of top ten hits including “Dressed For Success,” “Dangerous,” “How Do You Do!,” “Fading Like A Flower” and “Sleeping In My Car.”

Roxette continued to enjoy commercial success and during a hiatus in the 2000s both Per Gessle and Marie Fredriksson released solo material.  The band’s last album, Travelling, was a top 10 hit in several European markets including Germany and Sweden in 2012.

Jonas Siljemark, President, Warner Music Nordics, says: “Roxette are one of the most high-profile Swedish artists of all time.  The band has even been decorated by the King of Sweden for their national and international achievements.  They have continued to develop and grow as artists and are now back with an incredible feel good song and forthcoming album that we are proud to back all the way.”

(Image below sees Rox with Marie Dimberg, along with the team at Warner Music – image taken from English press release)