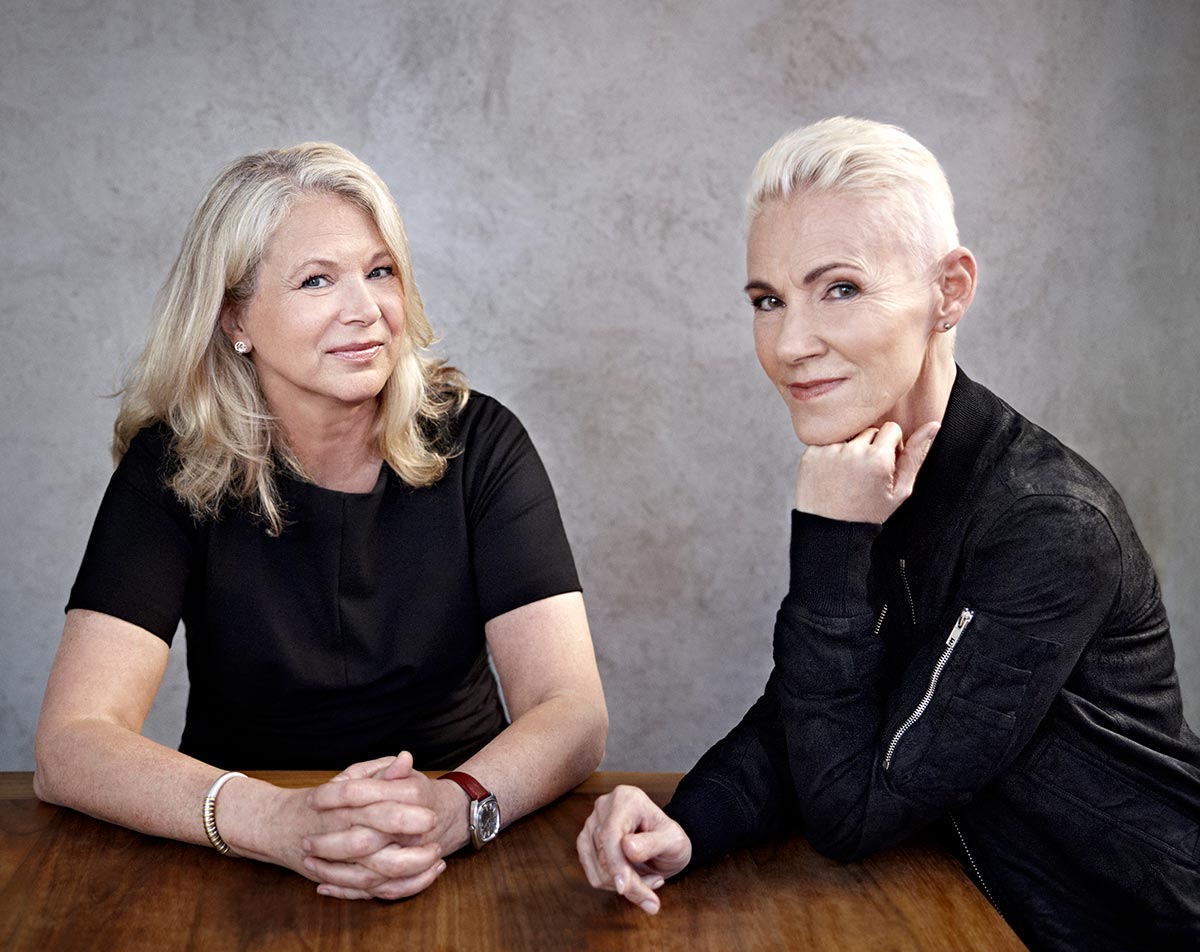 Love for Life – a review


I cried reading this book. I cried a lot. Not for the obvious reasons though. I mean, the cancer is terrible and the radiation injuries maybe even worse, but that’s not what made me cry. What then?

The relationship between Marie and Micke first and foremost, but also their two kids Josefin and Oscar. They seem to have it really really good. And that made me cry, because it seems so unfair that two people that go together that well, got separated due to this evil, ugly disease. The cancer made Marie drink too much, and made life nearly impossible to live together. Micke got the information from the hospital that she had at most a couple of years to live, and that was if she were lucky. He couldn’t tell her that so he became aloof, distracted with worry. The disease came between them like an invisible wall.

This book Kärleken till livet (Love for Life,) written by Helena von Zweigbergk as told by Marie Fredriksson, is very interesting from any point of view, relationship wise, Roxette wise, any other wise. This is not an inspirational book, Marie says, it’s so much more. I would have to agree.

The book – that honest account with “no mucking about” – also contains some sections where Helena accompanied Roxette on tour to Australia, getting insights into the life of a global star, standing backstage as Marie Fredriksson went out on stage to be greeted by a sea of cheering fans.

“She was totally cool, while my head was spinning. When I asked her whether she was nervous, she didn’t understand the question. ‘What do you mean, nervous?’ That’s what she’s been doing her entire adult life. And she loves it. I think starting to work together with Per Gessle again, reuniting Roxette, was one of the most important aspects of her recovery. As she puts it somewhere in the book: on stage she could be Marie again, not just a cancer diagnosis,” says Helena to Tidningen Vi.

There is a lot about the horrible cancer in it, and Marie’s childhood wasn’t the best either, with her older sister getting killed in a car crash on her way to pick out her engagement dress. Marie was seven at the time. “She was 20 – and I can barely remember her today. But I remember the grief, how the family was torn apart. Completely. After that I had to fend for myself. Just imagine, I was only seven years old. But I think that’s where I got the fighting spirit which has benefited me so enormously – not least of all when I developed cancer. I never give up,” says Marie in Tidningen Vi. Marie’s dad never came back after this shock.

There is also, like I mentioned, very much about Marie and Micke’s relationship. They met a few times over the years, but they were always involved with someone else. When the time was finally right, they just clicked. Marie met Micke in Sydney and 48 hours later they were engaged. Beautiful.

When reading the book you can actually hear Marie’s voice in your head. It’s very nicely written by Helena who has captured the essence of Marie, and at times I feel like I’m reading an Astrid Lindgren book. It’s straight to the point, or as Marie said “No faffing around!” Some parts are Helena “narrating” but most parts are written from Marie’s point of view.

Helena has also interviewed people around Marie, such as Per and Åsa Gessle, the band members of Roxette, and old friends of Marie’s. And like previously mentioned Helena also joined Marie on her solo tour and some of Roxette’s tour dates in Australia for instance. It’s not a chronological book, it skips back and forth, but that does not bother one at all.

From Tidningen Vi’s interview: “Sitting there at my kitchen table, talking about all the tough times in my life, from my childhood to the cancer… I cried so much… it was so incredibly hard,” Marie Fredriksson says, slowly, pausing often. “But the more Helena and I kept at it, the better we got to know one another, the more I was able to talk. To get the right words out. And that was important. Everything had to be the truth. No faffing around, as I like to say. That’s something ingrained in me, from when I was little.”

The radiation injury is what is slowly killing Marie’s leg, hence the chair on stage.

Of course there are a couple of Roxette news tidbits in the book; Roxette is planning to tour South America in April 2016, and the titles of two songs from the forthcoming album are “Some Other Summer” and “It Just Happened.” “SOS” is described, by Helena, as a Pet Shop Boys track, while the other is described as a new “It Must Have Been Love,” “Vulnerable” or “Spending My Time.” The album is predicted to be released before Xmas this year, or early next year.

“Love of Life” is released today, as a hardcover book, ebook and audio book, read by the author. Helena says the book might be translated into English and Spanish, time will tell. 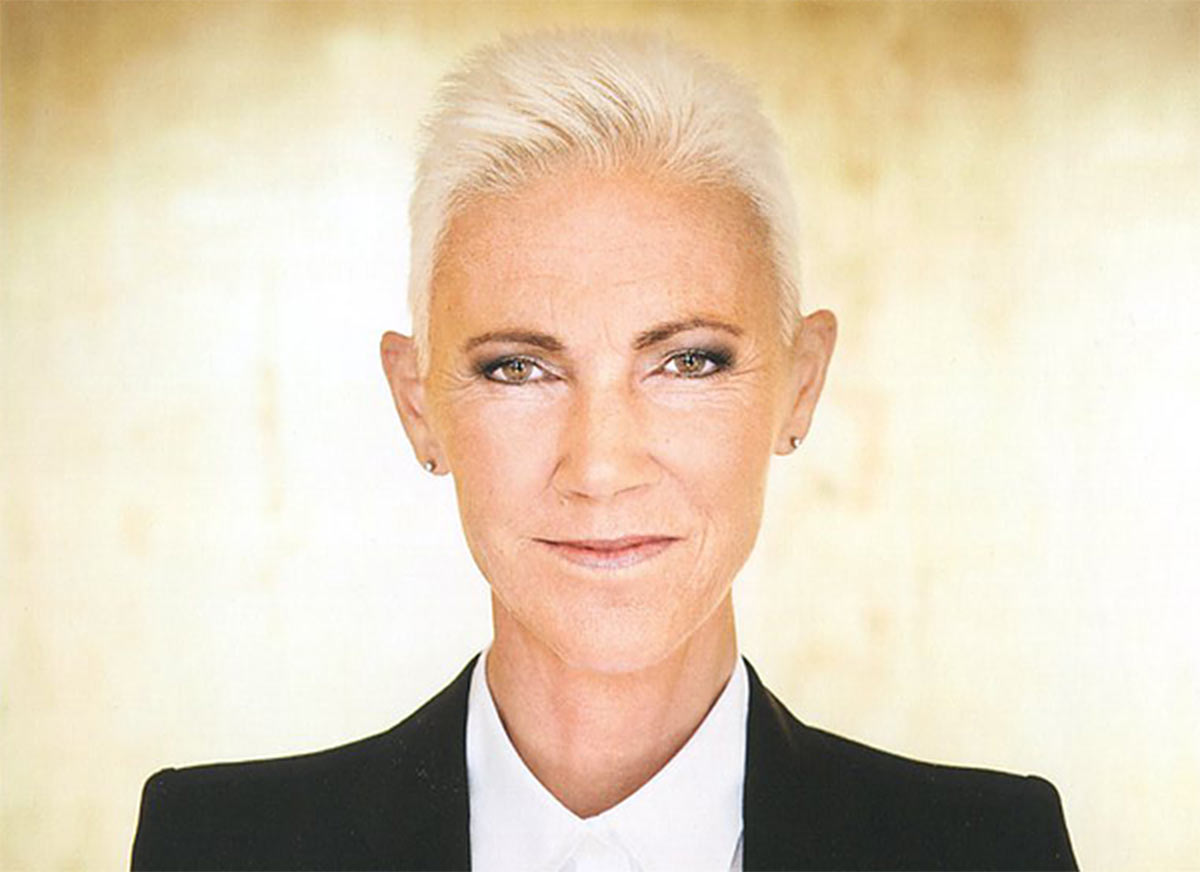