﻿
There are now 24960 entries in ★ THE DAILY ROXETTE ARCHIVES! Check them out!
www.dailyroxette.com/archives
★ TDR Archive for September 14th, 2009
﻿
www.gessle.com
Per’s amazing Party Crash concert from Stockholm this summer will be broadcast on Swedish radio P4 October 24. 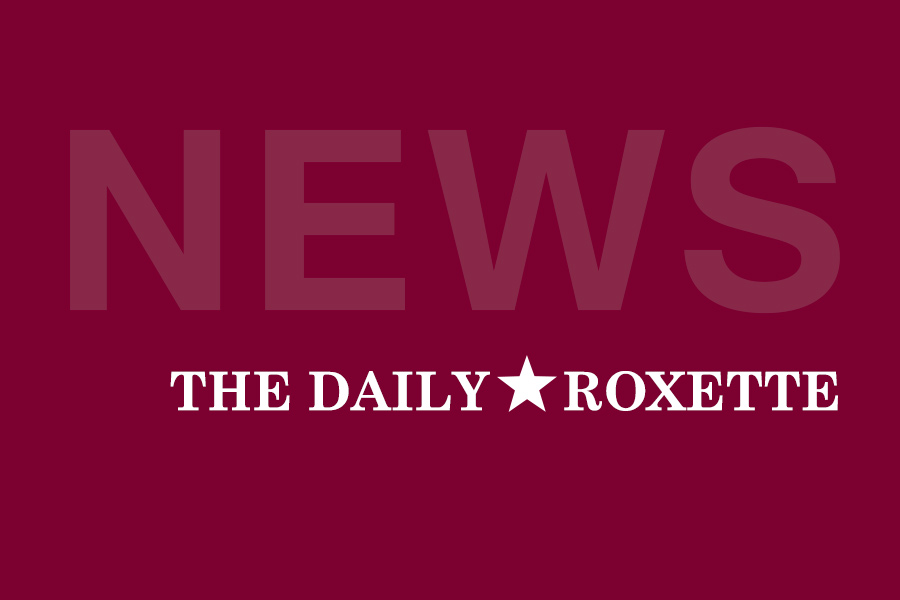 The charts show Tracks has been broadcast on Swedish Radio P3 weekly for 25 years. Read the full story...
Sep 14, 2009 •
Details
﻿
www.roxetteblog.com
An unknown interview with Marie from 2008.

An unknown interview with Marie Fredriksson was posted on YouTube on September 12. It comes from the autumn 2008 just before the opening of Marie’s third art exhibition and the very first one in Lilla Galleriet in Gothenburg. WATCH IT Thanks to Hotblooded @ R2R.

According to user ‘the rain’ on TDR board, Gessle over Europe will be released in Sweden on October 21. There is no source of this information and it is not confirmed by the Man.

It’s 10 years now that Roxette were in Portugal, both to promote “Have A Nice Day” and film the video for “Anyone”. On April 11, they performed on the “Globos de Ouro” gala (kind of the Portuguese domestic version of the “Golden Globes” awards), broadcast live on TV; on the 12, they did a press […]

The yesterday’s night Per Gessle answered for many questions which he didn’t really do in the last few weeks. And for your information, there are a lot of interesting and mysterious answers: Q from memami04: Will there be meet&greets like you did at the Party Crasher Tour? A: Hope we can make a few. No […]