﻿
There are now 24878 entries in ★ THE DAILY ROXETTE ARCHIVES! Check them out!
www.dailyroxette.com/archives
★ TDR Archive for May 18th, 2011
﻿
TDR Discography 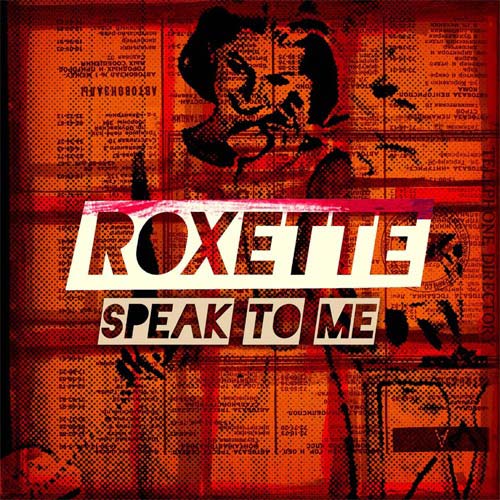 Amazon.de informs that “Speak to me” single will be available in CD format. Unfortunately, though the release date is today, there is no possibility to purchase mentioned single there. Thanks to RoxetteCafe.
May 18, 2011 •
Details
﻿
www.roxetteblog.com
Sun City press conference: over 50,000 people saw Roxette in South Africa

On news of the band returning to the country for a series of shows, fans quickly flocked to ticketing offices to make sure they got to see one of the world’s most loved bands on South African soil. The response was overwhelmingly positive, prompting organisers to add more dates to the tour. The result? Seven […]
May 18, 2011 •
Details
﻿
www.roxetteblog.com
“Way out” available on Amazon.de

It seems like the tracklisting for “Way out” single will be slightly diffrent from the one that was presented before. “Way out” will be released in the radio edit, which is said to be shorter with 2 seconds from the album version (2:43 comparing to 2:45). Crash!Boom!Bang!/Anyone from Brussel will last for 6:21. Source: Amazon.de […]
May 18, 2011 •
Details